The Longing: The Courtship of Nellie Fisher

Although she still prays for Caleb, Nellie Mae Fisher has broken up with her beau.  Now, her heart’s greatest longing is for more knowledge of the Lord. Caleb yearns for freedom, as his plans to leave Honeybrook have been thwarted.  He must stay on as caretaker for his father, who was crippled in a wintertime accident.  He also longs for Nellie Mae, still hoping that she will return to the Old Order…and to him.

Christian Yoder, a young Mennonite man, longs to get to know Nellie Mae better…and to share with her the secrets of her sister Suzy’s final days.  Rhoda, Nellie’s older sister, longs for more of what the world has to offer—from fancy clothes, to her own car, to a new English boyfriend.  Meanwhile, father Rueben Fisher longs for unity – among his family ad all the brethren.

Whose longing will be satisfied, and whose will not?

Check out the full Book Review!


Other Books From - Amish

Other Books By - Beverly Lewis

I'm so excited that you decided to come aboard! I am all about reading, movies, recipes, and so much more. I hope you find something you enjoy. 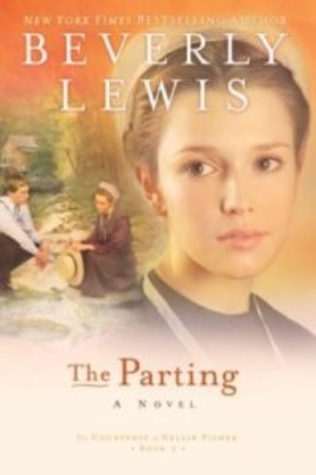 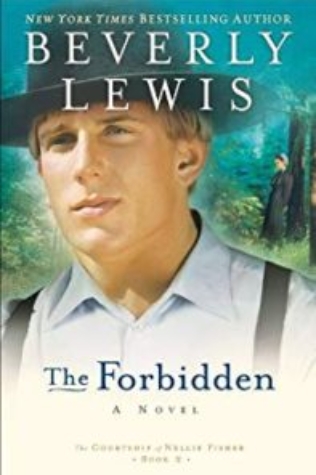 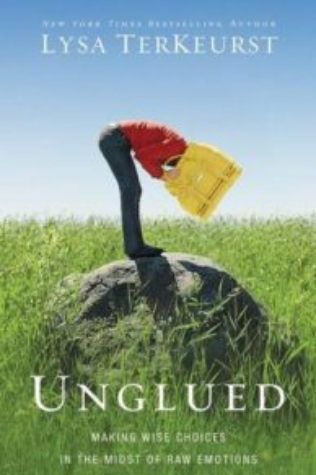 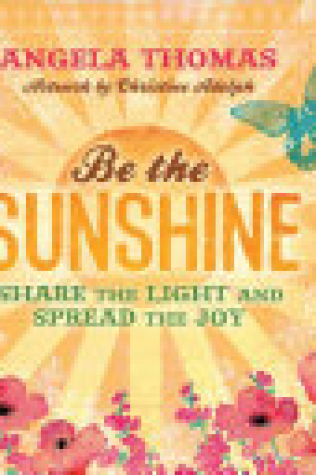 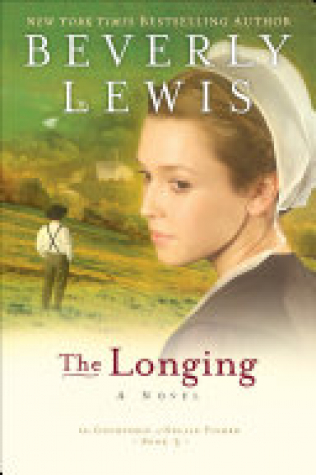